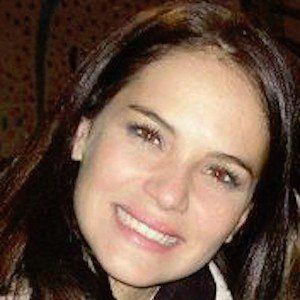 Argentine actress and model known for her role as Tamara Rios on the show Soy Luna. She also played Eva Ochoa on Sos mi Hombres and Isabella on Rebel Land.

She started acting in 2006, landing parts on Deficit and El Refugio.

She's also acted in theatre, appearing in productions of Alegreto and Mas de 100 Mentiras. She has more than 550,000 followers on Instagram.

Her full name is Marie Luz Cipriota and she grew up in Buenos Aires, Argentina.

She starred alongside Karol Sevilla in Soy Luna.

Luz Cipriota Is A Member Of