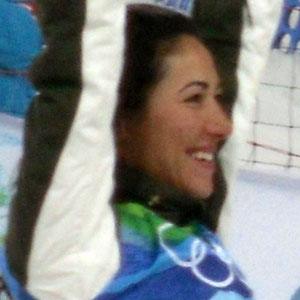 Freestyle skier who won her first Olympic gold medal in the aerials Vancouver in 2010. For her Olympic achievement, she received The Don Award from the Sport Australia Hall of Fame.

She earned a Bachelor's degree from RMIT University.

She was named Australian Athlete of the Year in 2010.

She has a son named Kai Lassila.

She and Alexandre Bilodeau are both Olympic Champions in freestyle skiing.

Lydia Lassila Is A Member Of