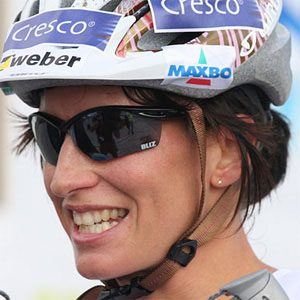 Considered one of the greatest female cross-country skiers of all time after winning six gold medals between the 2010 and 2014 Winter Olympics.

She made her Olympic debut when she was just 21-years old, winning a silver medal at the 2002 Winter Games in Salt Lake City.

She has won countless World Championship medals, including four golds in 2013 alone.

She has had a long relationship with fellow Olympian Fred Borre Lundberg. They welcomed a son named Marius in 2015.

She left the 2014 Olympics with a career total of 10 medals, tying Raisa Smetanina and Stafania Belmondo for most Winter Olympic medals by a female.

Marit Bjorgen Is A Member Of