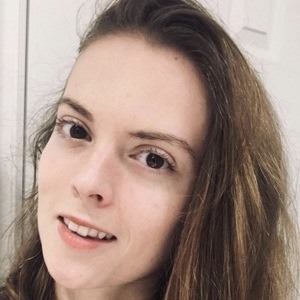 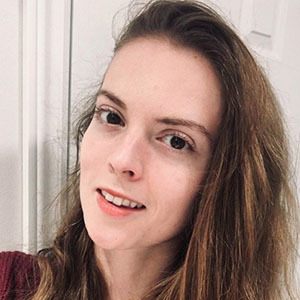 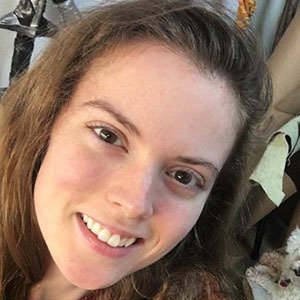 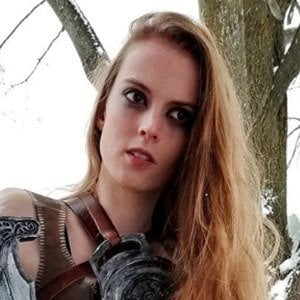 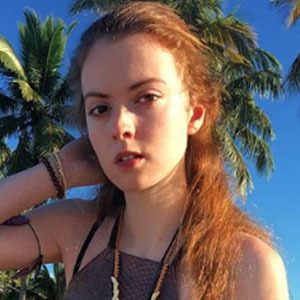 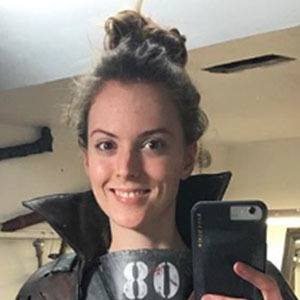 Cosplayer, writer and gamer primarily known for the former as seen on her lydiscott Instagram account. She has also streamed on a Twitch channel of the same name.

She began playing video games when she was six years old. Her first game was Command & Conquer: Generals.

She was born in Ontario, Canada. Her dad got her into gaming.

Lydia Scott Is A Member Of