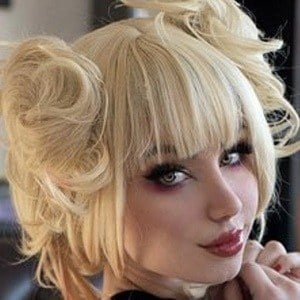 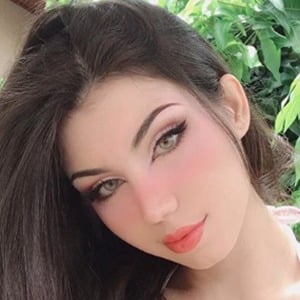 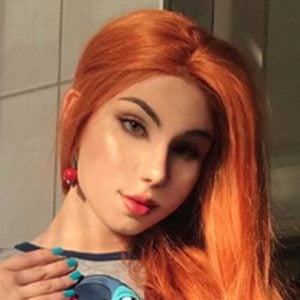 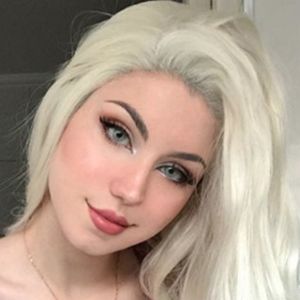 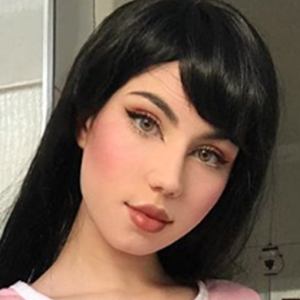 Cosplayer and Instagram star who is known for her variety of hair colors and outfits including characters such as Bulma from Dragon Ball Fiz and Shura from Blue Exorcist.

She first began posting pictures to her Instagram in May of 2015.

In addition to her cosplay, she is also an artist who is known for posting pictures in her Manga style to her over 2.2 million Instagram followers.

She was born and raised in Brazil. Her artistic name is Fe Galvão. She also posted a picture of her grandmother to Instagram in December of 2016.

She attended a Coldplay concert in Sao Paulo where she took a photo of Chris Martin and Jonny Buckland.

Maria Fernanda Galvão Is A Member Of