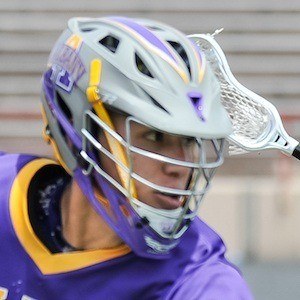 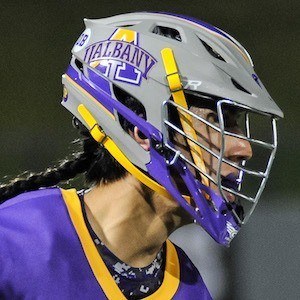 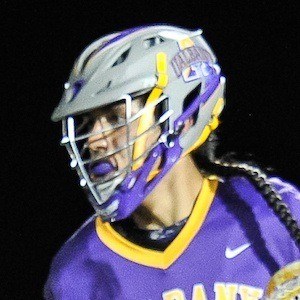 Named the 2015 most outstanding player in college lacrosse and a two-time winner of the Turnbull Award for the top collegiate attackman, he recorded the most career points in Division I with 400. He joined the Major League Lacrosse team the Florida Launch after his career at the University of Albany.

He was an All-American at LaFayette High School.

He plays in international competition with the Iroquois Nationals.

He is one of five children born to Doloris and Jerome Thompson. His brothers Jeremy and Miles, as well as his cousin Ty, are all lacrosse players.

He was a co-Tewaaraton Trophy recipient with his brother Miles Thompson.

Lyle Thompson Is A Member Of