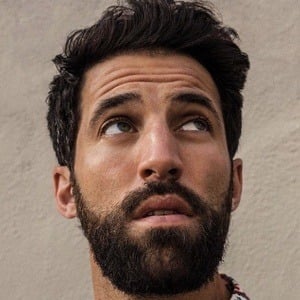 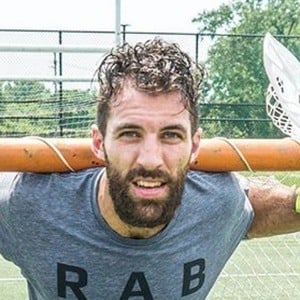 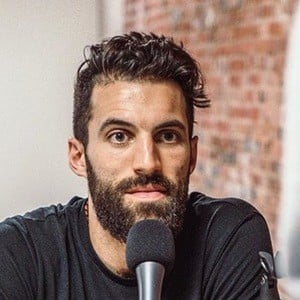 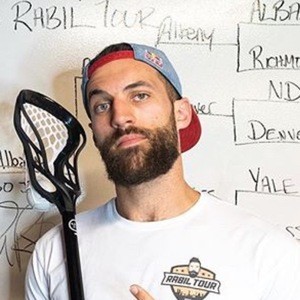 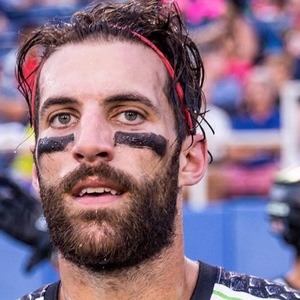 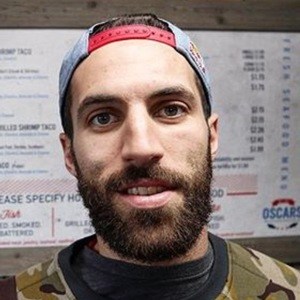 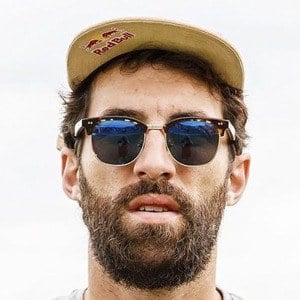 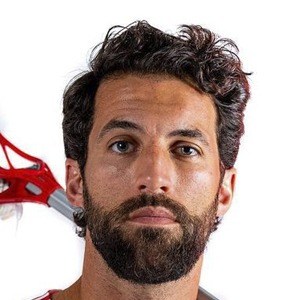 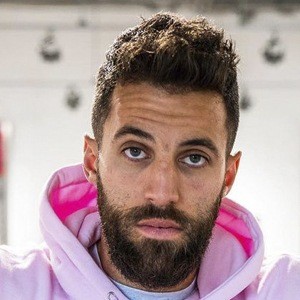 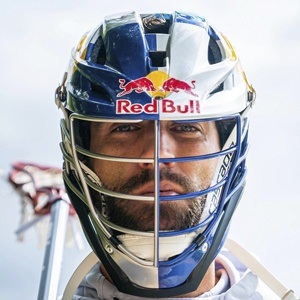 He was named the Major League Lacrosse Offensive Player of the Year three times in four years.

He has an older brother and a younger sister. In 2014, he married Kelly Berger.

He and Casey Powell both became professional lacrosse players.

Paul Rabil Is A Member Of