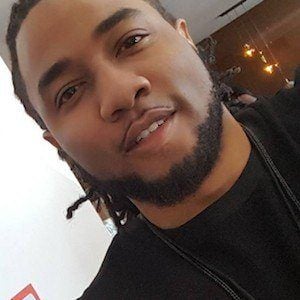 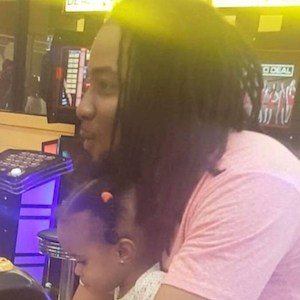 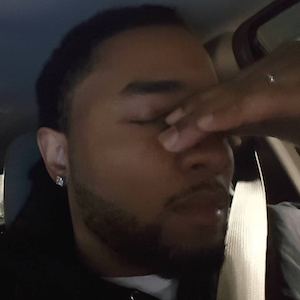 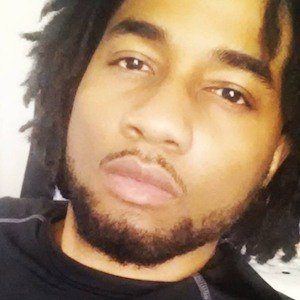 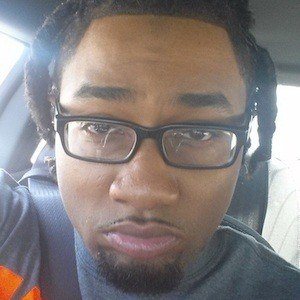 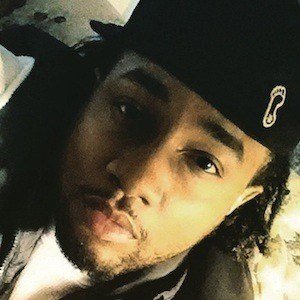 The name behind the brand Kartoon Management, he is an animator, writer and content creator on YouTube whose cartoons on his Kartoon Management channel have earned him 550,000 subscribers. He created animated series called Jay's Life and Barry Tales.

His earliest animated adventure series on his channel was called Rick and Boi.

He is a gamer as well with a YouTube channel called Toonman Games.

He has resided in North Carolina and Virginia. He is married and has a daughter.

In 2008, he published a cartoon to his main channel called "Lil Wayne's new commercial."

Lionel Richardson Is A Member Of