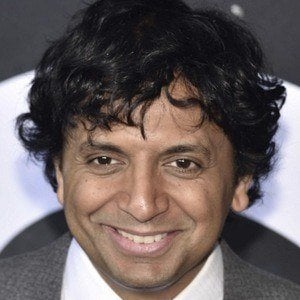 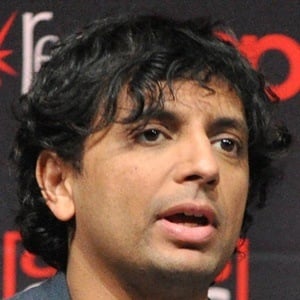 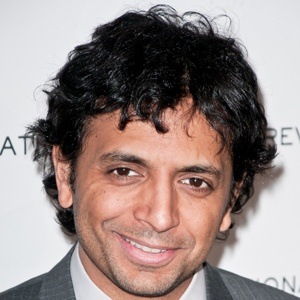 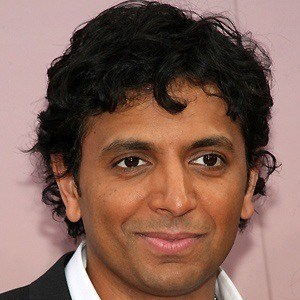 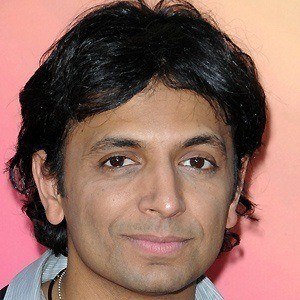 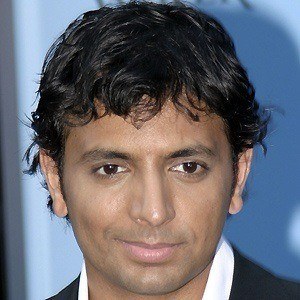 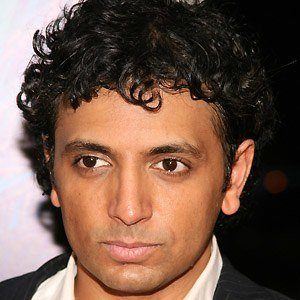 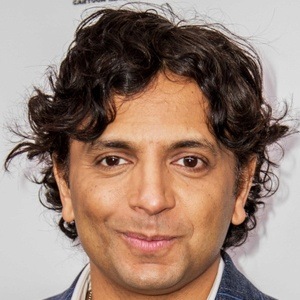 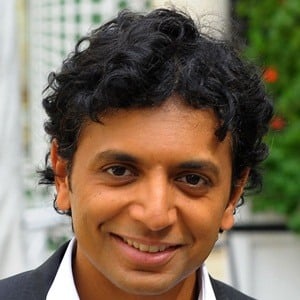 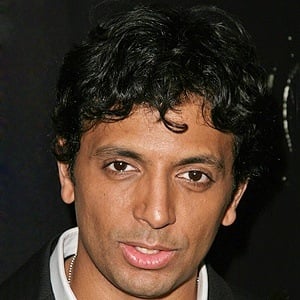 Filmmaker and actor who rose to fame for his 1999 suspense film The Sixth Sense. He then went on to direct the films Unbreakable, The Visit, The Village, Signs, and The Happening. Known for his psychological thrillers, he received additional fame for his Unbreakable film series.

He graduated from New York University's Tisch School of the Arts in 1992. While there he took on "Night" as his second name. He made his directorial debut in 1992 with the film Praying with Anger.

He won an Academy Award for Best Original Screenplay for his work on The Sixth Sense.

He and his family immigrated to the U.S. when he was 6 weeks old. He married Bhavna Vaswani in 1993; they have children named Saleka, Shivani and Ishani.

He was the ghost writer for the rom com She's All That starring Freddie Prinze Jr.

M. Night Shyamalan Is A Member Of

Signs
The Village
Lady in the Water
52 Year Olds