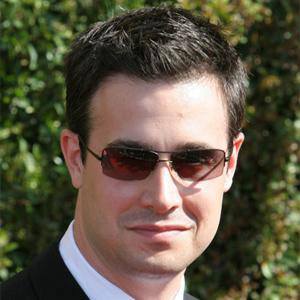 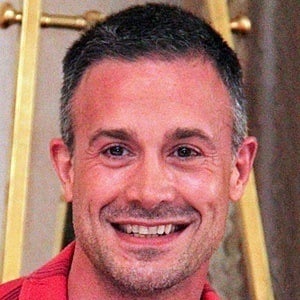 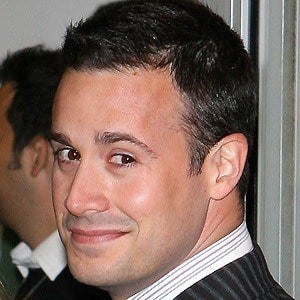 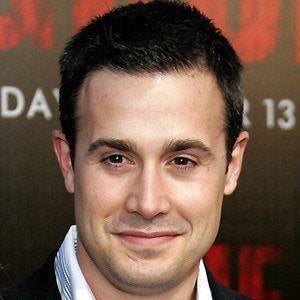 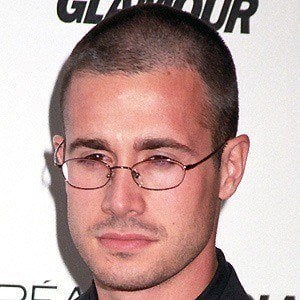 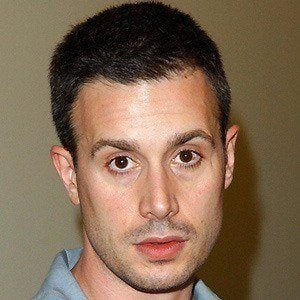 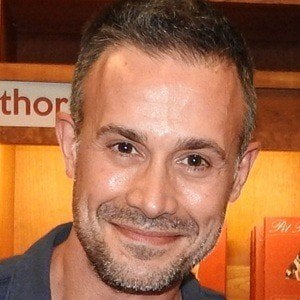 Following the footsteps of his father, he moved to Los Angeles to pursue an acting career after graduating college. He debuted as Joey Bost in the 1996 film To Gillian on Her 37th Birthday.

He played the character Cole Ortiz in the FOX series 24.

His father, Freddie Prinze, was a comedian who committed suicide when Freddie Jr. was a year old. He got married to actress Sarah Michelle Gellar in 2002 and he has two children named Charlotte and Rocky.

He took his inspiration from Evander Holyfield's determination and ethics.