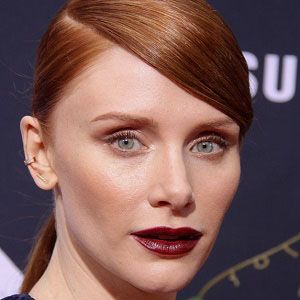 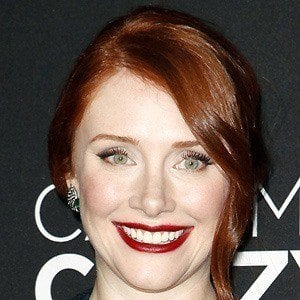 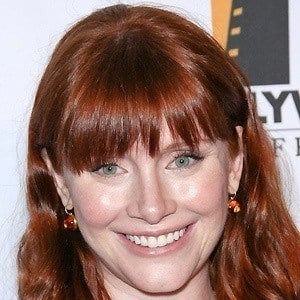 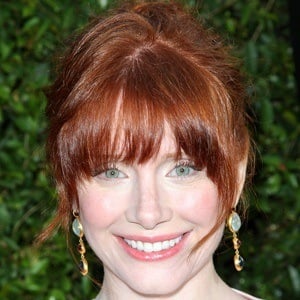 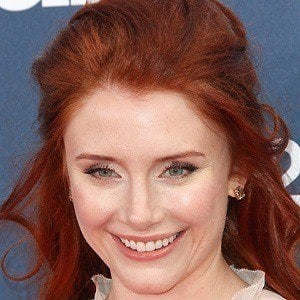 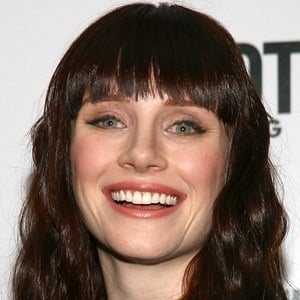 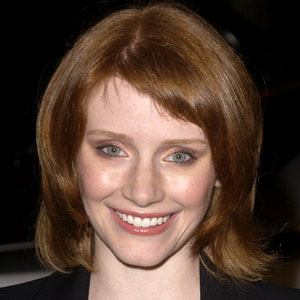 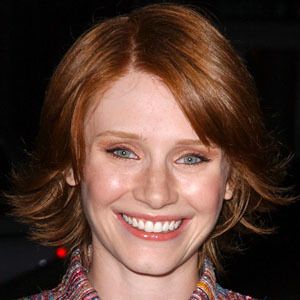 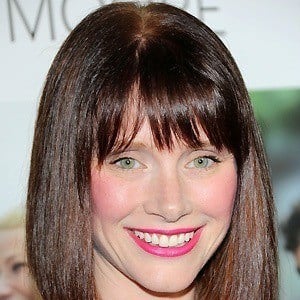 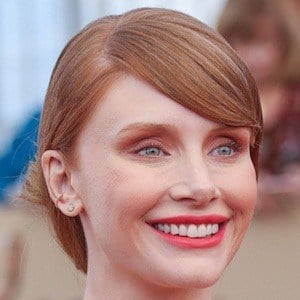 Actress and daughter of Ron Howard who landed her first major film role in the 2004 M. Night Shyamalan feature The Village. She received a Golden Globe Award nomination for her performance in the TV movie AAs You Like It. She also starred in the 2015 blockbuster Jurassic World and the 2016 Disney film Pete's Dragon.

She attended numerous arts schools, including the Tisch School at New York University.

She married Seth Gabel in June of 2006. The couple welcomed a son named Theodore in 2007 and a daughter named Beatrice in 2012.

She played a prominent role opposite Emma Stone in the critically acclaimed 2011 film The Help.