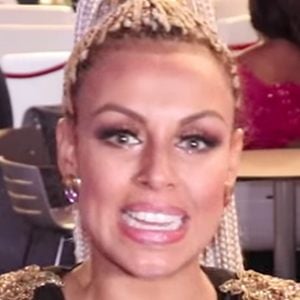 Colombian singer and songwriter who is known for having been a judge on the Avon Voices competition series. She is also known for having started her own record label and for having released the popular singles "Nina Bonita" and "Se Me Acabo El Amor".

She first started her career as a singer in 1998 when she won the Colombia Suena Bien singing competition hosted by Sony Music. Then in 2003, she released her first solo studio album El Baile de los Suenos. Her single from the album "Nina Bonita" was featured as the theme for the Colombian telenovela La Costena y El Cachaco.

She is also known for having won the Best Female Soloist award at the Premios Shock awards in 2005 for her work on her second album Natural.

She was born and raised in Barranquilla, Colombia.

She collaborated with the singer Maluma on the song "Fiesta de Verano".

Maía Is A Member Of