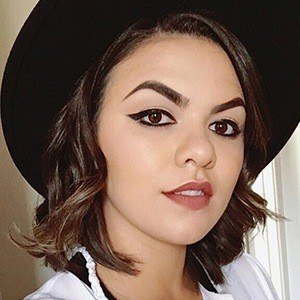 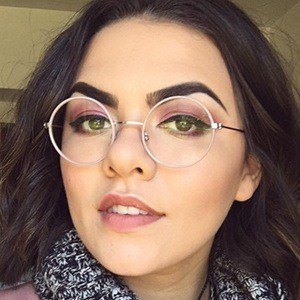 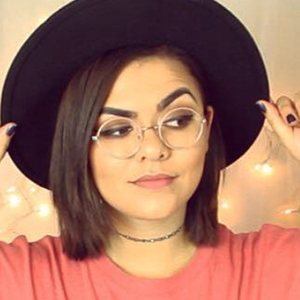 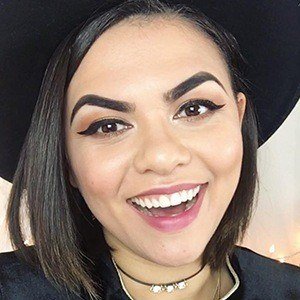 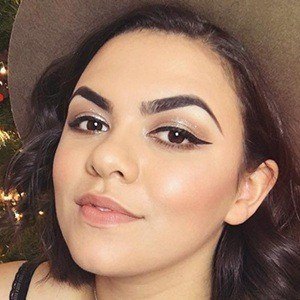 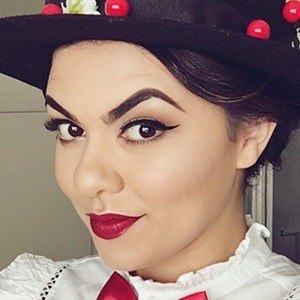 YouTube singer and musician best known for posting covers of popular songs by artists like Ed Sheeran and Tori Kelly.

One of her most popular videos, a cover of Taylor Swift's "Blank Space," earned more than 1 million views after being posted in November 2014.

She is from Philadelphia, Pennsylvania and raised with a sister.

She performed "A Little More" with Eric Hutchinson in Central Park in August 2014.

Mackenzie Johnson Is A Member Of