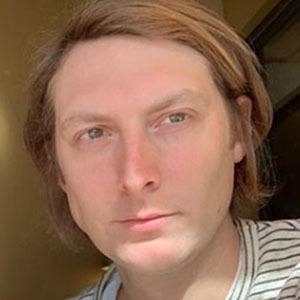 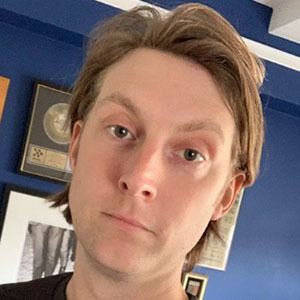 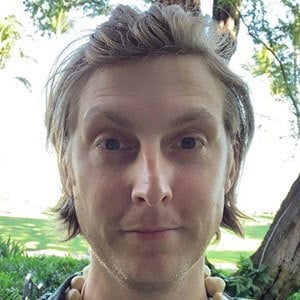 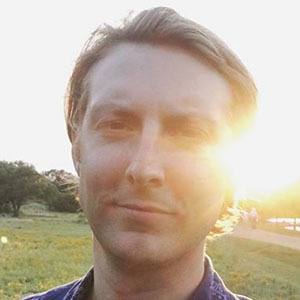 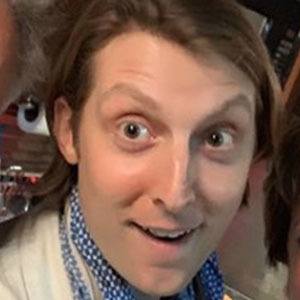 Singer-songwriter who released the commercially successful album Sounds Like This in 2008. He has attracted the attention of celebrities like Perez Hilton.

He released the album Moving Up Living Down in 2012 and performed the debut single "Watching You Watch Him" on David Letterman.

He attended Emerson College in Boston before moving to Los Angeles. He later moved to New York with his wife, Jill.

He has toured with Kelly Clarkson.

Eric Hutchinson Is A Member Of