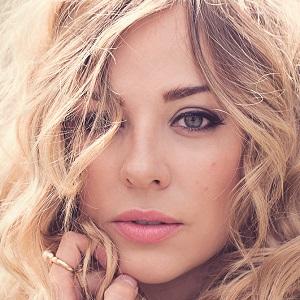 Known for such hit country singles as "Never Gonna Let You" and "If You Ask Me To," this Canadian vocalist released her self-titled debut album in 2014. Also an actress, she had recurring roles on CBBC's Dionsapien and AMC's Hell on Wheels.

She grew up on a ranch in Alberta, Canada, and began her musical training at the age of four. Before becoming a solo country music artist, she performed with a band called The Black Boots.

She earned an Alberta Best Actress Award for her performance in a made-for-TV movie titled The Other Woman.

Kalan Porter, her brother and musical collaborator, was the 2004 winner of Canadian Idol.

She was once the opening act for American country singer Kenny Chesney.

Mackenzie Porter Is A Member Of