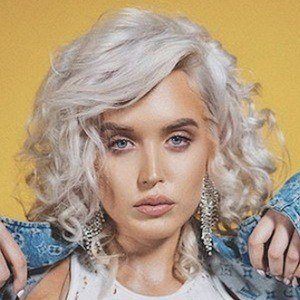 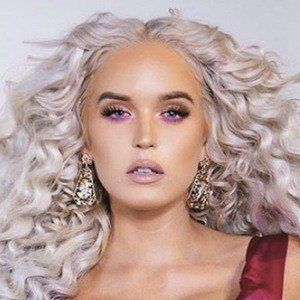 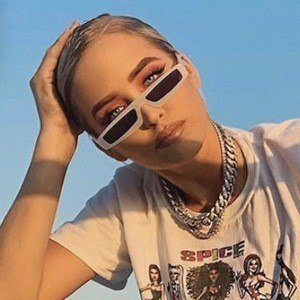 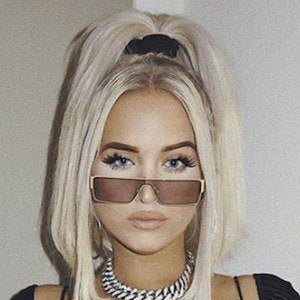 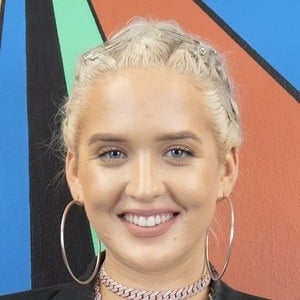 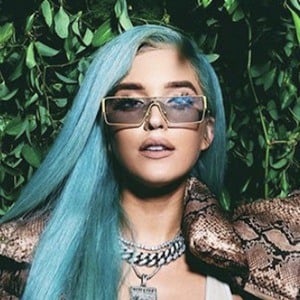 Fan favorite on the first season of ABC's reality competition series Rising Star who has released singles titled "First Kiss" and "You Gave Me Love." She also fronts The Macy Kate Band.

She has supported a number of top artists, including OMG, Austin Mahone, Alex G., and Rick Springfield.

She gained an enormous following on her YouTube channel macykatemusic when her cover of the Imagine Dragons song "Radioactive" went viral.

She was born in St. Petersburg, Florida and raised alongside her brother.

Her YouTube audience grew even further when she collaborated with popular internet personality Kurt Hugo Schneider.

Macy Kate Is A Member Of