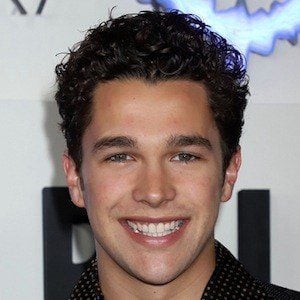 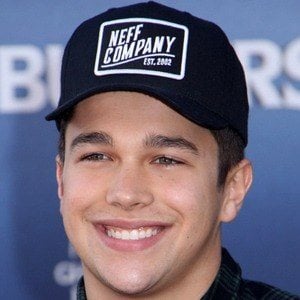 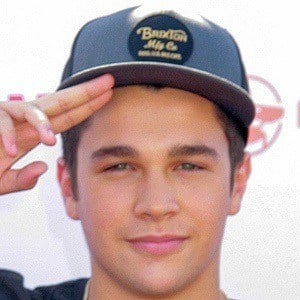 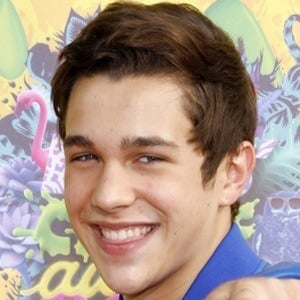 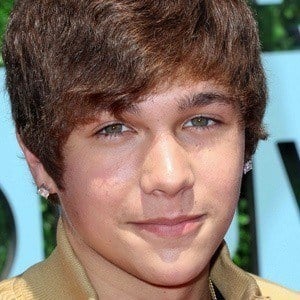 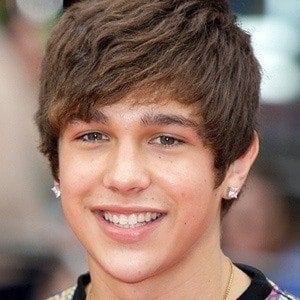 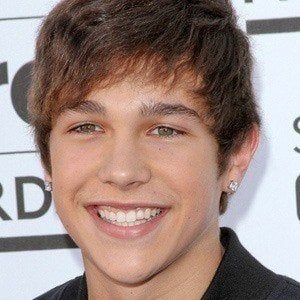 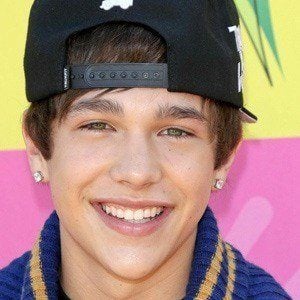 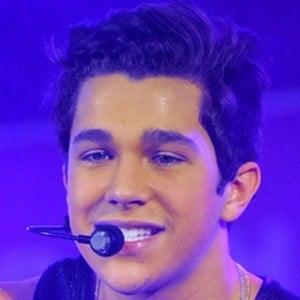 He and his friend Alex Constancio began posting YouTube videos in June 2010; however, he started to build a following after he uploaded his music videos in January 2011.

He was sixteen months old when his father died, and he was raised in San Antonio and La Vernia by his mother Michele. He was in relationships with singer Camila Cabello and rapper Becky G.

He appeared as one of the opening acts for Taylor Swift's 2013 Red Tour.