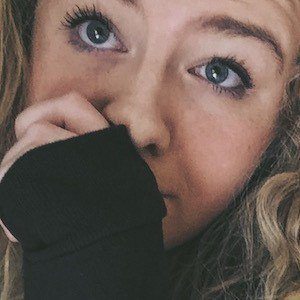 Vlogger on YouTube who posts about a variety of subjects, finding most of her success early on with a video called "Easy How To Daily Vlog With Your iPhone." She is also known online as Maddie's World.

Before creating her main self-titled channel in July of 2014, she had a maddies vlogs channel which she initially called MadisonnRiley when she launched the channel in August of 2013.

During Christmas time in 2015, she posted a series of vlogmas day videos.

She has a brother named Joe Riley.

She has created fan vlogs about Troye Sivan and Tyler Oakley.

Maddie Riley Is A Member Of