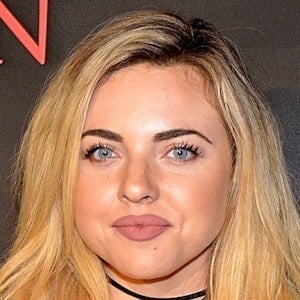 Actress and model who rose to fame on Instagram for her comedic videos and modeling photos. In 2018, she began starring in the Brat series Turnt.

She quickly went viral for her comedic videos and racked up over 220,000 Instagram followers and growing.

She's originally from San Mateo, California. She moved to San Luis Obispo for college at the age of 18 and later moved to Los Angeles in 2014. Her boyfriend, actor Jake Sandvig, has appeared on her social media.

She constantly gets told she looks like actress Liz Gillies.

Madeleine Byrne Is A Member Of