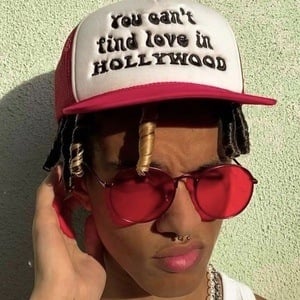 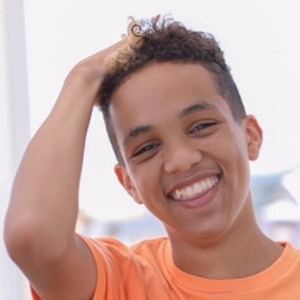 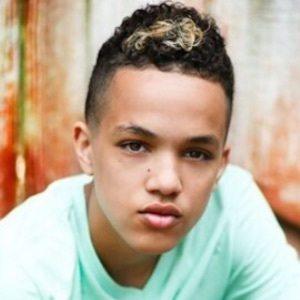 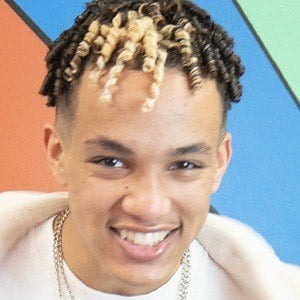 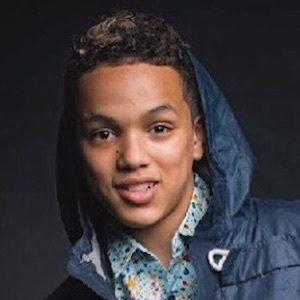 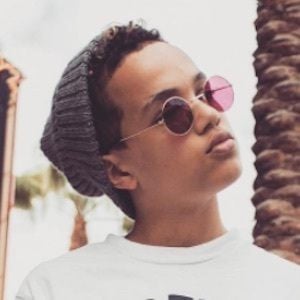 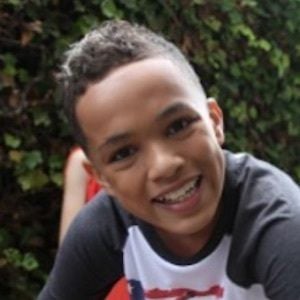 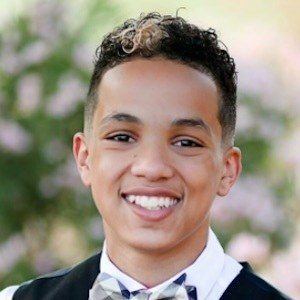 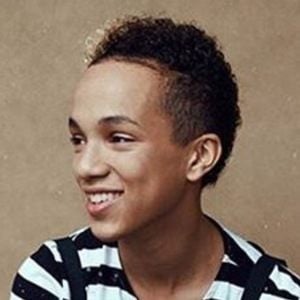 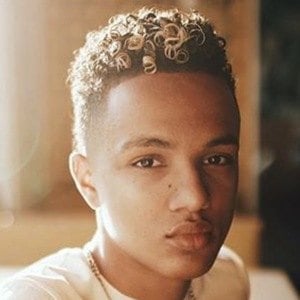 Actor who rose to fame in 2016 for his work in the films The Kids from 62-F and OMG!, the latter of which allowed him to portray a number of different roles. In 2018, he began playing the role of Walker in Andi Mack and Spencer in the web series Total Eclipse.

He attended Instagram's Insta Beach Party in June 2017.  He joined Indiana Massara on Brat Chat in 2018.

He grew up with a brother. His mother's name is Tia.

In 2016, he modeled for Big City Kids Magazine with Kaegan Baron.