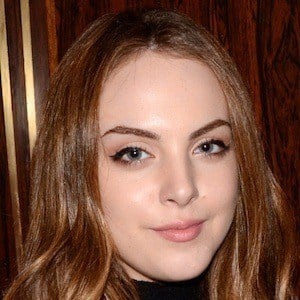 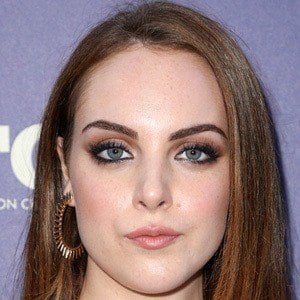 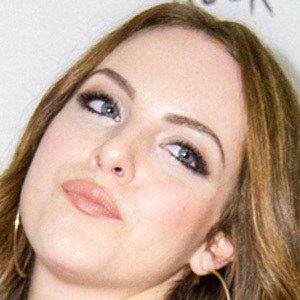 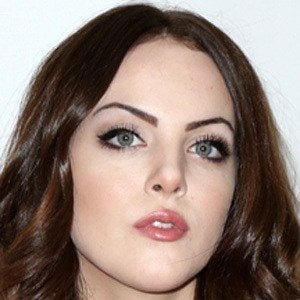 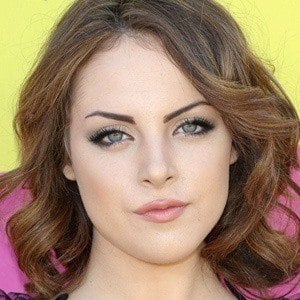 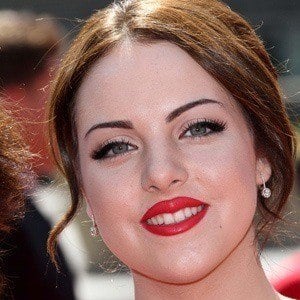 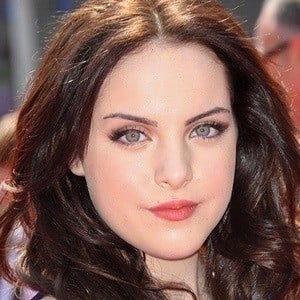 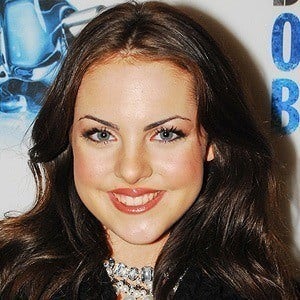 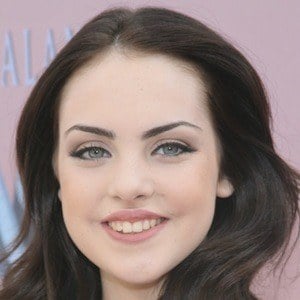 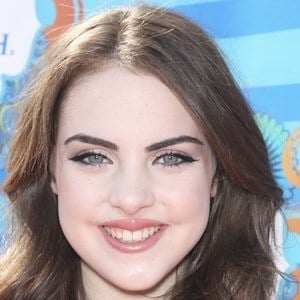 Actress who became known for her starring role on Broadway as Lucy in 13. She played Jade West on Victorious and had a role in the 2014 horror film Animal. In 2017, she joined the cast of Dynasty as Fallon Carrington.

She appeared in Verizon and Virgin Mobile commercials, starred as Shelby Wexler in The Clique, and was cast for a supporting role in Harold.

In 2011, she did voice acting for the character Daphne on the animated series Winx Club and played Heather Fox in an episode of Big Time Rush called "Big Time Secret."

Her parents are named Dave and Lorrie and she has a brother named George. She married Michael Corcoran in August 2020.

She played the antagonist on Nickelodeon's Victorious opposite Victoria Justice.