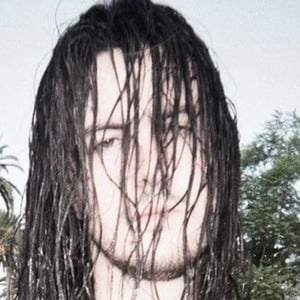 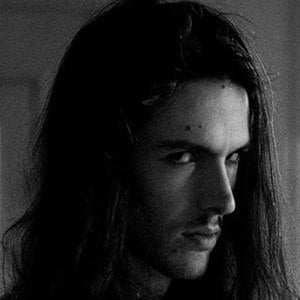 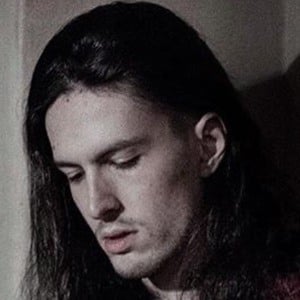 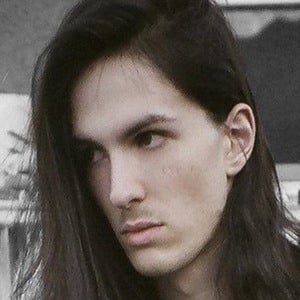 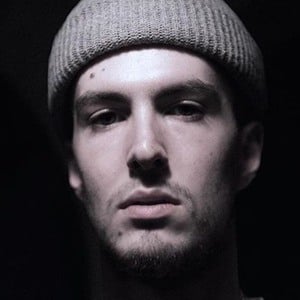 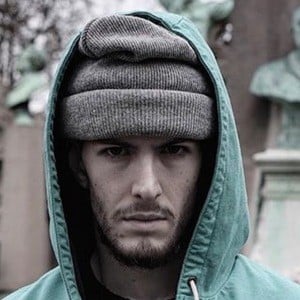 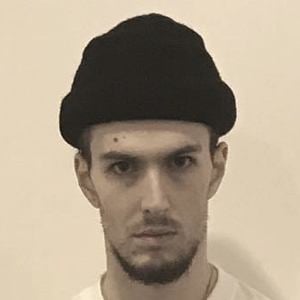 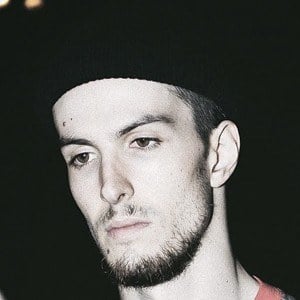 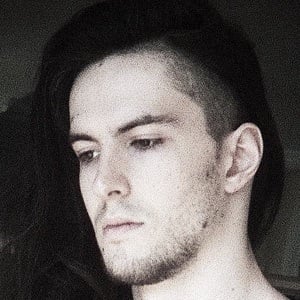 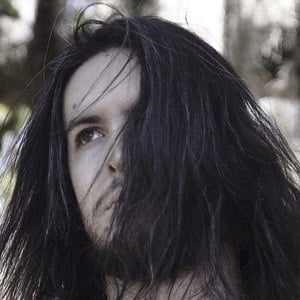 Rapper with over 70 music videos since 2011, he is known for refusing to sign with major labels or charge competitive prices for his music despite his popularity.

He moved to Los Angeles with his brother after dropping out of high school at sixteen.

He headlined a sold out show at the House of Blues in Los Angeles, California in March 2015. He performed on Jimmy Kimmel Live! in 2015, but his performance was only available online.

He grew up in Howell, Michigan with his parents, a designer and photographer. He has a brother named Elliot and his grandfather is actor Robert Culp.

Bones Is A Member Of