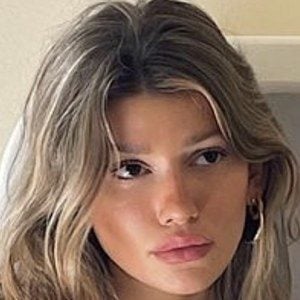 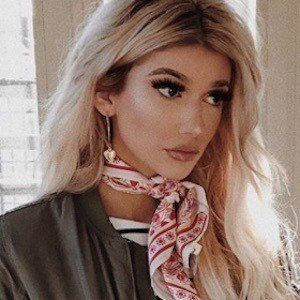 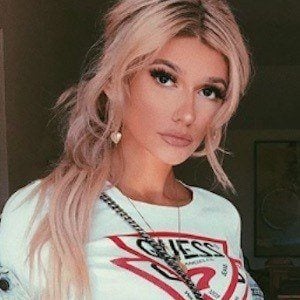 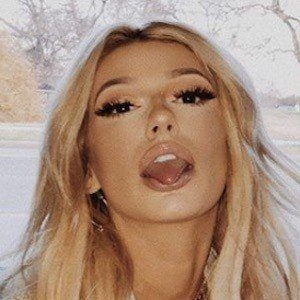 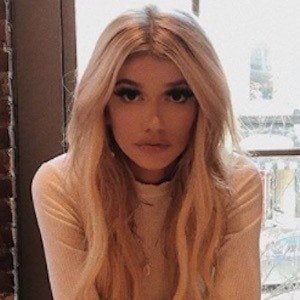 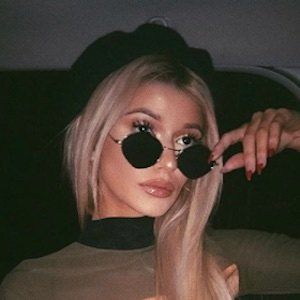 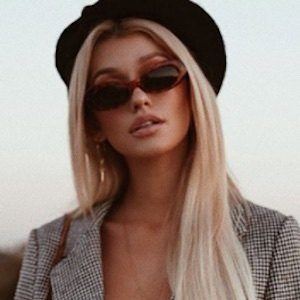 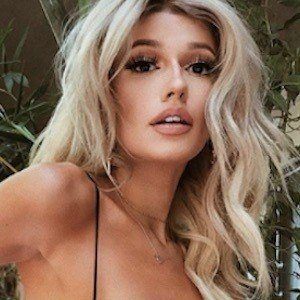 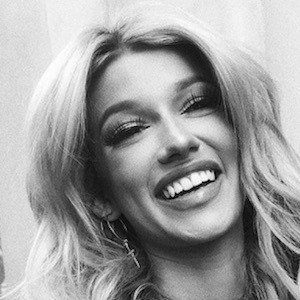 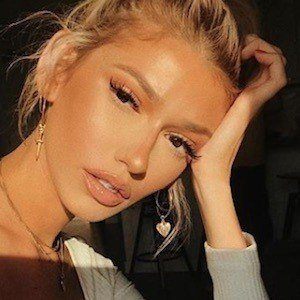 Makeup artist who has earned a large following on Instagram and been featured in publications like Galore. She has more than 420,000 followers on her cheriemadeleine account.

Her first activity on Twitter was a retweet from the account IAmOmeez that read "Believe none of what you hear and only half of what you see."

She was born in Seattle, Washington and raised in California alongside her sister. She has been dating The Neighborhood's Zach Abels.

She has been featured in a Vine video posted by Softest Hard.

Madeleine Rose Is A Member Of