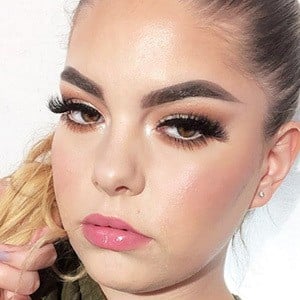 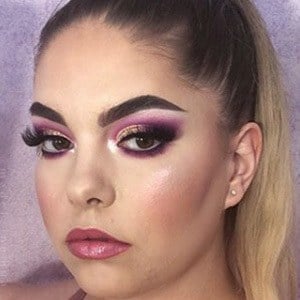 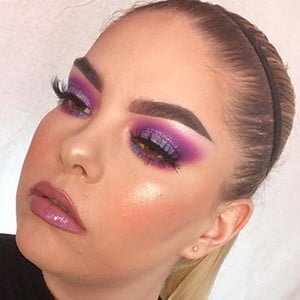 Professional makeup artist and Instagram influencer most notable for her work around the eyes. She has shared pictorials and tutorial videos on her madeleinemua account, and has earned more than 200,000 followers.

She began taking makeup seriously at the age of 14 after trying many hobbies such as gymnastics, violin and painting. She started to do freelance work at the age of 16. In December 2015, she began working as a makeup artist for one of NYX Cosmetics's first brick and mortar locations in Santa Clara.

The one YouTube video she left in her library was called "SULTRY SMOKY EYE GRWM | Madeleinemua." She became an ambassador MAC Cosmetics.

She is from San Jose, California. She has two older brothers.

She and Monique Abel are both certified makeup artists who became popular on Instagram as well.

Madeleinemua Is A Member Of