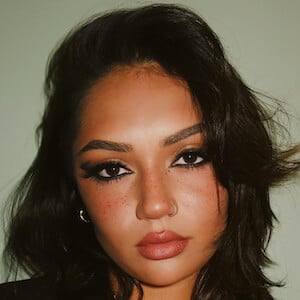 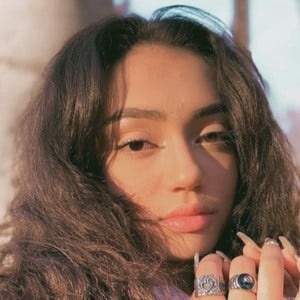 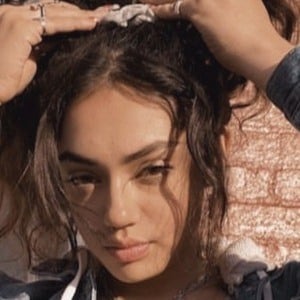 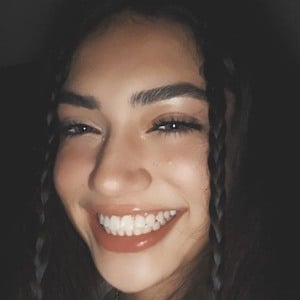 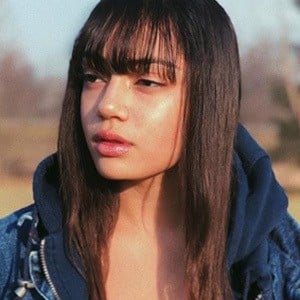 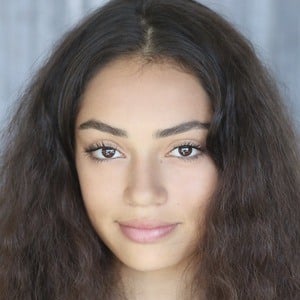 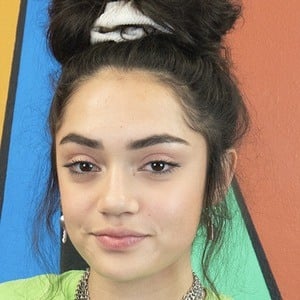 TikTok phenomenon who has earned both the verification crown and style guru badge. She is known for her stylish makeup and for posting comedy, dance, challenge and transition videos to her avani account. She has earned over 32 million fans on the platform.

She was about 14 years old when she began to find her audience on social media. Her first TikTok video to go viral featured her in creepy clown makeup, leading to her earning the temporary nickname "Clown Girl."

In 2019, she joined Charli D'Amelio, Daisy Keech, Chase Hudson and other popular TikTok creators in forming the social group The Hype House. She became a level 9 gymnast, training at level 10.

She is from Indiana and has two sisters named Shanti and Priya. Her mother is Indian. She began a relationship with Anthony Reeves in March 2020.

She met up with a number of her friends and fellow social influencers such as Payton Moormeier at VidCon 2019.