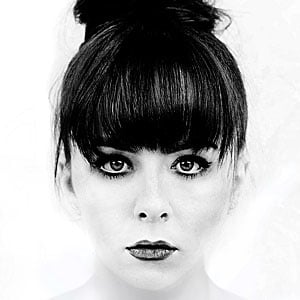 Songwriter popularly known for the release of her single "The Mad Ones" on iTunes in July 2015, she gained fame posting covers to her self-titled YouTube channel.

She first began posting her original songs on YouTube with the release of "Should Have Known" on iTunes in 2012, followed by the music video on her channel.

She has frequently performed at venues in Los Angeles including the Mint and the Sayers Club.

She was born to journalist Elina Kozmits and business consultant Nick Fuhrman.

Her sister Isabelle is an actress best known for the role of Clove in The Hunger Games.

Madeline Fuhrman Is A Member Of