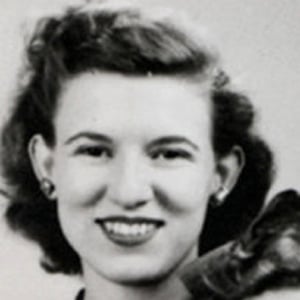 Maternal grandmother of United States President . She raised him from age 10 in their apartment in Honolulu, Hawaii.

She was an honor roll student who married her husband Stanley on the night of her senior prom.

She died on November 2, 2008, five days before her grandson was elected President.

She had one daughter named Ann.

She was a crucial figure in the upbringing of her grandson, President Barack Obama.

Madelyn Dunham Is A Member Of