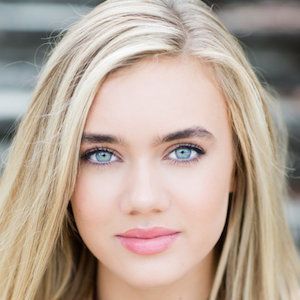 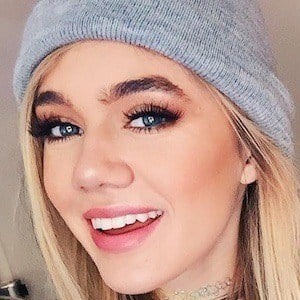 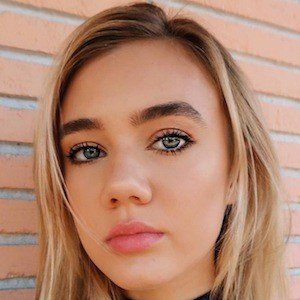 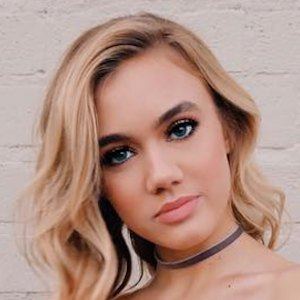 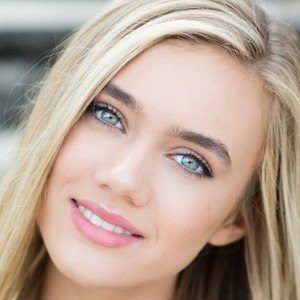 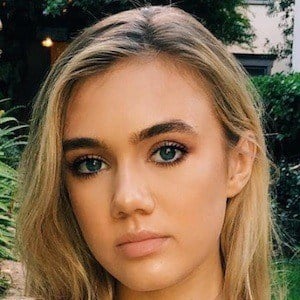 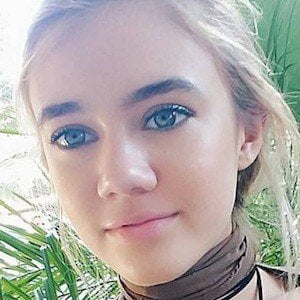 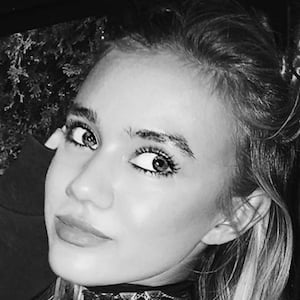 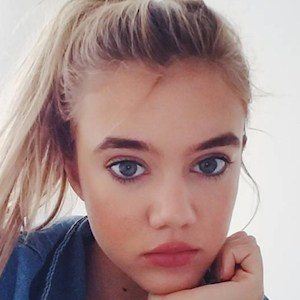 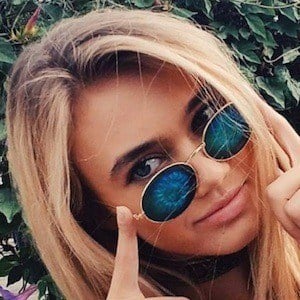 Social media star and actress who appeared in the YouTube series Summer Break and in the 2016 short film Lockdown.

She started print and commercial work at 10 years old. She was a level 5 All-Star Cheerleader and she competed in the 2014 Worlds competition as a flyer.

She is from North Carolina and she has a younger sister named Jordan.

She is friends with Vine superstar Hayes Grier.

Madi Burton Is A Member Of