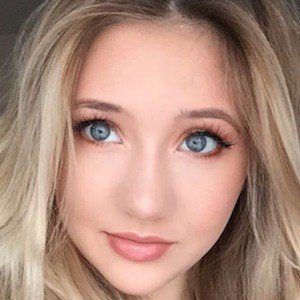 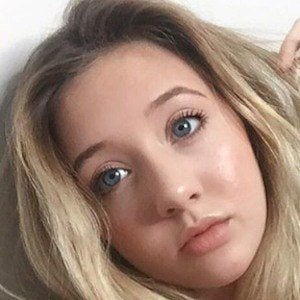 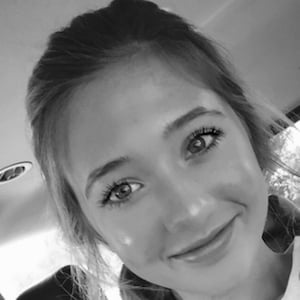 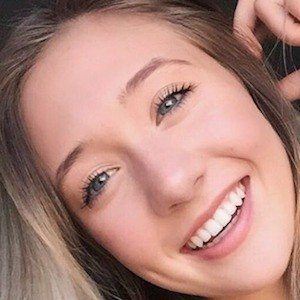 Internet personality who is the younger sister of social media star Madi Burton. She became a member of the Fine Brothers' Teens React cast.

She was a competitive cheerleader for five years. She has over 130,000 followers on her jordanburton_ Instagram account.

She was born in North Carolina and is two and a half years younger than Madi.

Jordan Burton Is A Member Of