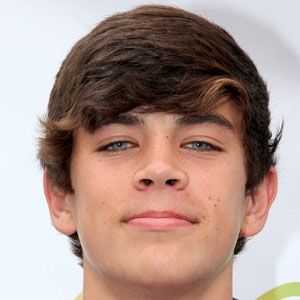 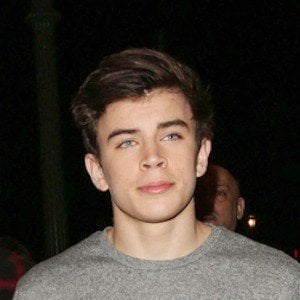 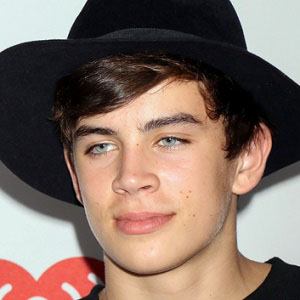 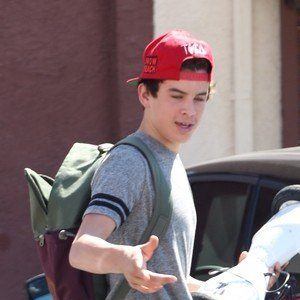 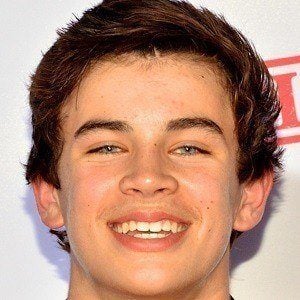 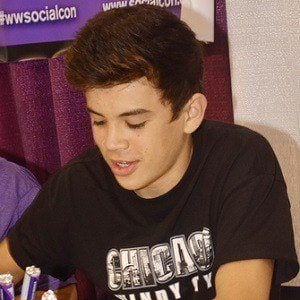 Gained fame on the 6-second video app Vine and as a member of the Magcon Boys when the group formed in September of 2013. He is the younger brother of fellow web star Nash Grier. He is extremely active on Instagram, where he's earned over 6 million followers.

He posted a video of his brother Nash on a rooftop that was retweeted by fellow Vine sensation Tiffiny Semashko. This publicity helped launch his and Nash's success.

He joined DigiTour to travel across the country to meet and perform in front of some of his most passionate fans. He was selected as a cast member for season 21 of Dancing with the Stars. He launched a clothing line with his brother Nash and Cameron Dallas through Aeropostale in 2014.

He has a younger sister named Skylynn who has been featured in his videos, and his father Chad is a football coach. His mother's name is Elizabeth and he has a stepmother named Nila. His brother Will Grier played quarterback in college for the University of Florida and West Virginia. He also has a younger brother named Hank.

He was part of the 2014 Magcon Tour with the likes of Shawn Mendes, Jack Johnson, Jack Gilinsky, and Aaron Carpenter.

Hayes Grier Is A Member Of