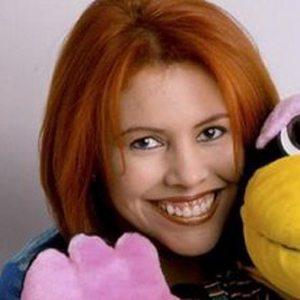 TV show host who is best known for the celebrity gossip show Magaly TeVe that aired from 1997 to 2012. She returned to the news in 2017 with the show 90 Matinal.

She made her television debut in April 1991 on the show Fuego Cruzado.

She created the word Chollywood from the words Cholo and Hollywood. She has over 1.2 million followers on her magalymedinav Instagram account.

She has a child named Gianmarco Mendoza Medina with her ex-husband Marco Mendoza.

She was a juror on Peru's Top Model. The original show was hosted by Tyra Banks.

Magaly Medina Is A Member Of