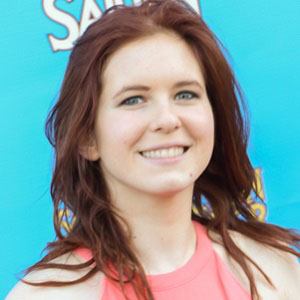 Perhaps most well known for playing Lacy Rand on the science fiction series Caprica and Andy Jensen on the ABC Family show Kyle XY, she is also recognized for her roles as Alex Young in Renegadepress.com; Emily in Continuum; and Kathy in Hellcats.

At the start of her career, she appeared in episodes of the TV shows Jeremiah, John Doe, and Cold Squad.

Her film credits include roles in the horror movies The Green Inferno and Dead Souls.

Born into a family of Polish heritage, she spent her youth in Vancouver, British Columbia, Canada.

In 2012, she appeared in two episodes of the Brad Bell and Jane Espenson-created YouTube series, Husbands.

Magda Apanowicz Is A Member Of