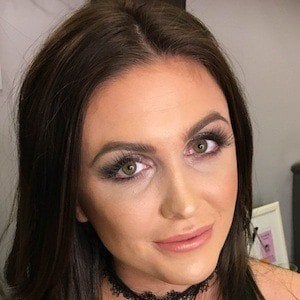 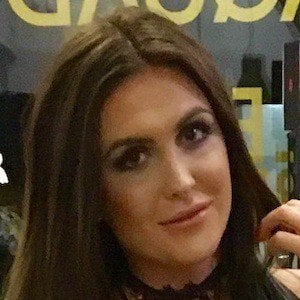 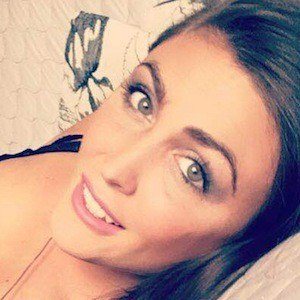 Rose to fame after joining the cast of the third season of MTV's Warsaw Shore.

Before becoming a reality star, she worked as a dancer and dance instructor.

Outside her reality career, she also writes for her blog The World According to Magda.

Originally from Knurów, she later lived in Wroclaw, Poland.

Both she and Pawel Cattaneo are Polish reality stars who rose to fame appearing on Warsaw Shore.

Magdalena Pyznar Is A Member Of