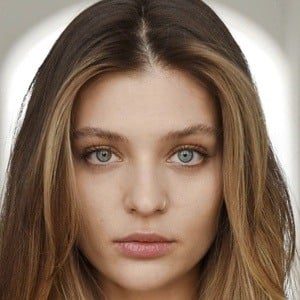 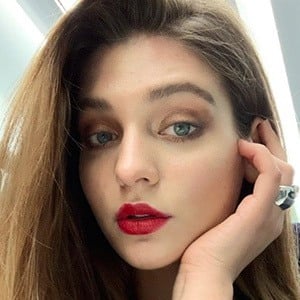 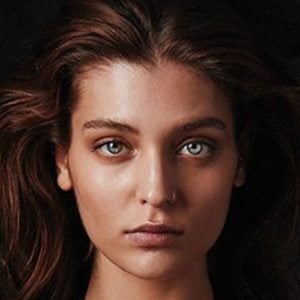 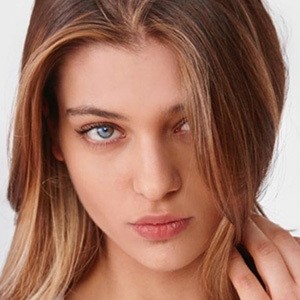 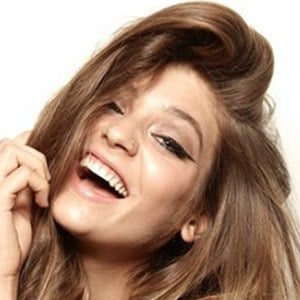 Model signed to CW Management who made a name for herself through the photo sharing app Instagram. She's graced the pages of magazines like Cosmopolitan and modeled for designers like Vivian Chan.

She first began posting photos to Instagram in May of 2012.

Incredibly popular on social media, she has earned more than 70,000 followers on Instagram alone.

Though born in Bialystok, Poland, she later lived in London, England. She is an only child.

Both she and Daria Werbowy are popular models from Poland.

Magdalena Zalejska Is A Member Of