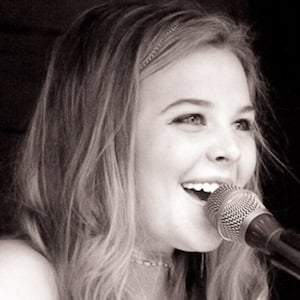 Georgia-born singer risen to fame by performing locally around Georgia. In November 2015, she gained a more widespread audience with the release of the EP How Did I Get Here to iTunes.

She was seven when she began to gain an interest in singing and playing the guitar.

Her self-titled YouTube channel has become an outlet for song covers, original music, and videos about her life.

She has an older brother named Jack.

She opened for Rolling Stones keyboardist Chuck Leavell at a concert in her hometown of Macon, Georgia.

Maggie Renfroe Is A Member Of