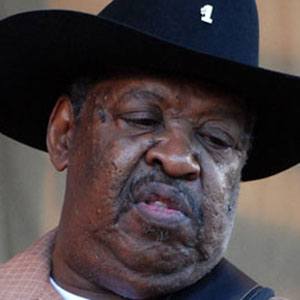 Born Morris Holt, he was a blues singer and guitarist who released albums including Born Under a Bad Sign.

He moved to Chicago in 1955 and played in a blues band called The Teardrops.

He initially played piano but had to quit because he lost his pinky finger in a cotton gin accident.

His brother Nick played bass in The Teardrops.

Magic Slim Is A Member Of