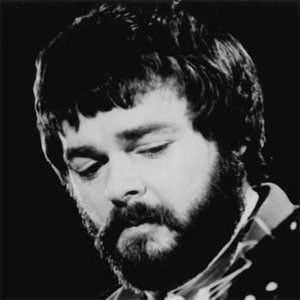 American guitarist best known for the song Classical Gas as well as his comedy writing for shows like Saturday Night Live.

He won two Grammy Awards in 1968 for his instrumental guitar piece Classical Gas.

He has a daughter named Kathryn Michelle with ex-wife Sheila Ann Massey.

He has had a lifelong friendship with visual artist Edward Ruscha.

Mason Williams Is A Member Of