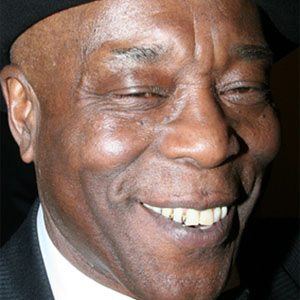 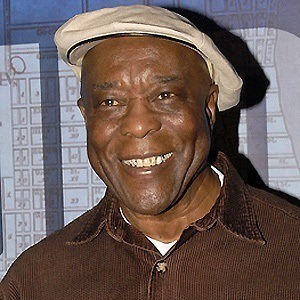 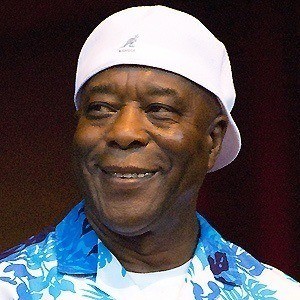 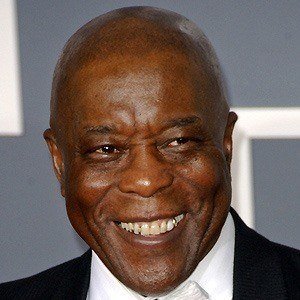 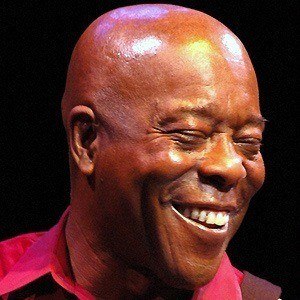 Chicago blues guitarist who was admired by many musicians for his contributions to blues music and for his collaborations.

He won a competition among West Chicago guitarists Magic Sam and Otis Rush to be offered his first contract.

He is considered one of the greatest guitarists to ever live and created songs like "Stone Crazy."

He married his wife Jennifer in 1975 and they divorced in 2002. His daughter is rapper Shawnna.

He was a source of inspiration for Eric Clapton.

Buddy Guy Is A Member Of