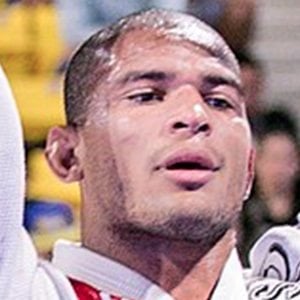 He first tried MMA fighting at the age of 15, but after easily being triangle choked, he enlisted in Eduardo Brigadeiro's Academy for jju jitsu training.

He denied training in the United States with Lloyd Irvin due to to his allegiance to Rio de Janeiro.

He was raised in Rio de Janeiro, Brazil, until his father was murdered when he was nine years old.

He was named after Muhammad Ali.

Mahamed Aly Is A Member Of