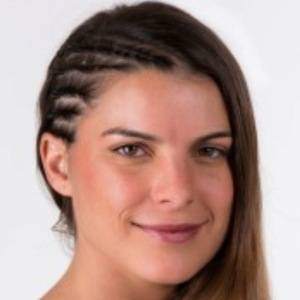 She started her career as an actress by playing the role of Camila Ríos Venegas in the TV series Los Venegas in 1994.

She graduated with a degree in Law and Social Science from the Finis Terrae University in 2015.

Her parents are Ricardo Orsini and Maité Pascal.

She was chosen to do a special report for Buenos días a todos with Francisco Puelles in 2010.

Maite Orsini Is A Member Of