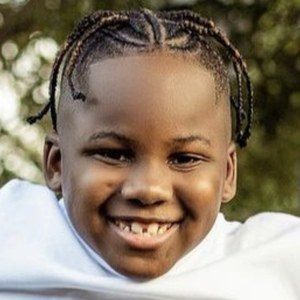 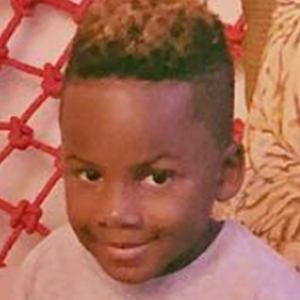 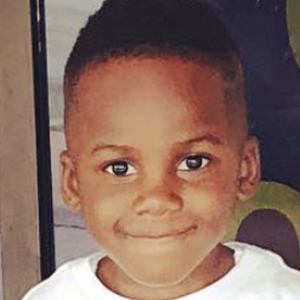 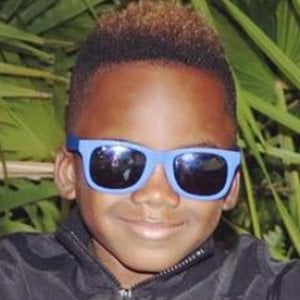 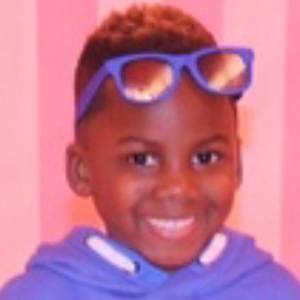 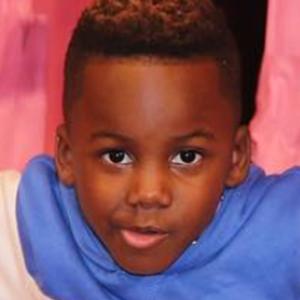 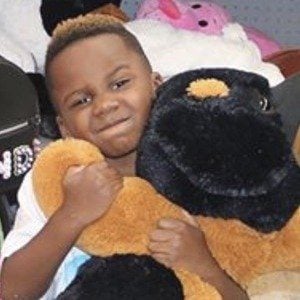 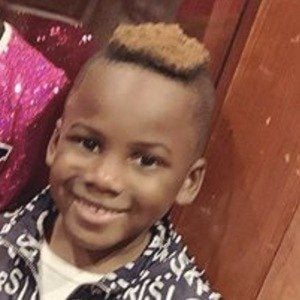 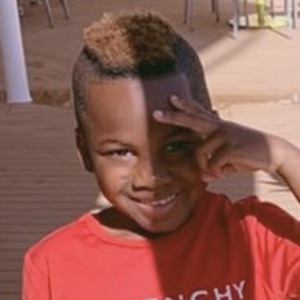 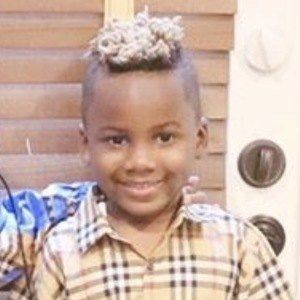 YouTube personality who became famous for his appearances across the Yaya and DJ The Panton Kids and Pantons Squad channels. He earned popularity for his toy reviews, hauls, and family vlogs alongside his sister Yaya. He has also had his own gaming channel at Gaming With DJ.

He has helped his Pantons Squad family vlogging YouTube channel earn more than 2.6 million subscribers. Some of the most popular videos on the channel have included "Dj Has A Crush Prank" and "Kids Transform into Their Parents For 24 Hours Challenge.", released in February 2018 and August 2019 respectively.

His parents' names are Don and Malinda Panton. His younger brother Bryson was born in May 2021.

DJ Panton Is A Member Of