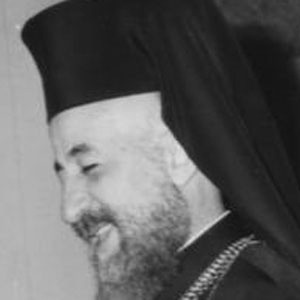 First President of the Republic of Cyprus as well as archbishop and primate of a Greek Orthodox church in Cyprus.

He was able to survive four assassination attempts on his life while serving as President before a heart attack unexpectedly led to his death.

He was born in Panagia, Paphos, Cyprus.

Marcos Baghdatis is a famous Cyprus native as well.

Makarios III Is A Member Of