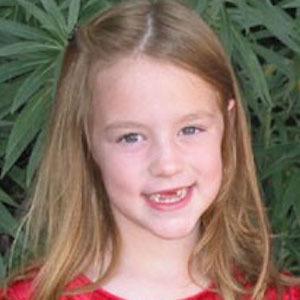 Former child actress who lent her voice to films such as Meet the Robinsons in 2007 and The Time Traveler's Wife in 2009.

She had one of her first roles in the 2006 film Bambi II.

She voiced a number of characters in the Diary of a Wimpy Kid film series.

She played a voice over role in the 2009 film The Time Traveler's Wife, which starred Rachel McAdams.

Makenna Cowgill Is A Member Of