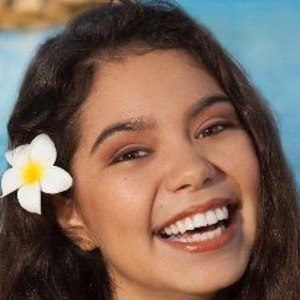 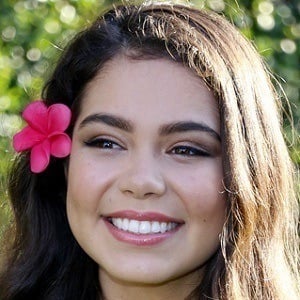 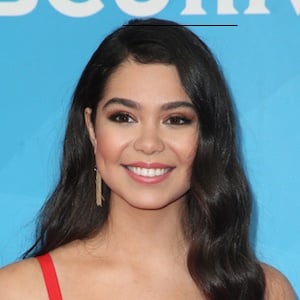 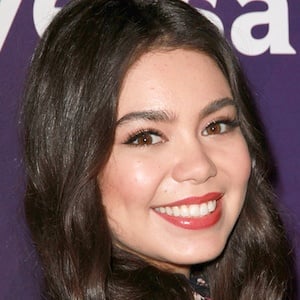 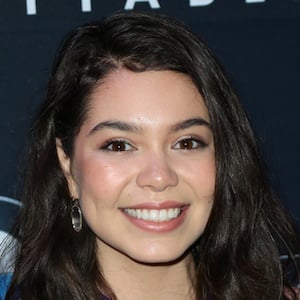 Voice actress known for being cast as the voice of the title character in the 2016 Disney animated feature Moana.

She has attended the Kamehameha Schools in their honors program. She also has performed in the school's Glee Club as a Soprano.

She nearly did not submit for the role of Moana due to the high volume of submissions from girls from her high school. The casting announcement was made by Dwayne Johnson on social media, who was cast to co-star as the demi-god Maui.

She was raised in the small town of Kohala by her mother, Puanani Cravalho, who has been an administrative assistant.

She has stated that, in life, she strives to carry herself like the classic Hollywood icon Audrey Hepburn.

Auli'i Cravalho Is A Member Of