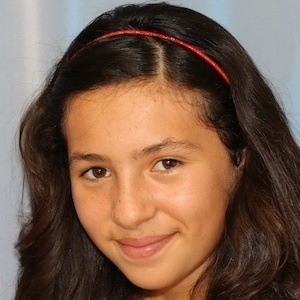 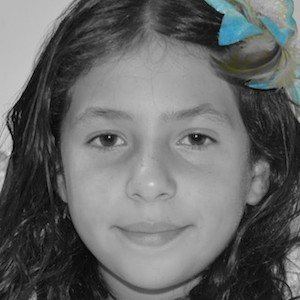 Young YouTube video creator named Malibu who has posted comedy, craft, prank and haul content in addition to vlogs and Q&As. She created characters for her channel named Ms. Bu, Little Bu, Momma Bu and Aunti Bu. Her channel has more than 330,000 subscribers.

As a 7 year old, she aspired to become a veterinarian. She competed in Jiu Jitsu competitions and used to take ice skating lessons.

Her video "Songs In Real Life: My Morning Routine" went viral with more than 15 million views over the course of a calendar year.

She has one sister and one brother. She is of Mexican, Italian and Irish descent. Her friends and family call her "Bu."

In one of her vlogs on YouTube, she posted footage from a Justin Bieber concert.

MalibuRoxs1 Is A Member Of