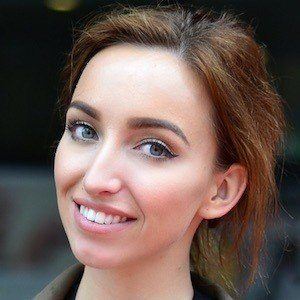 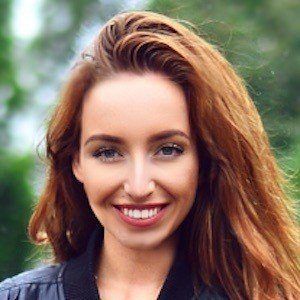 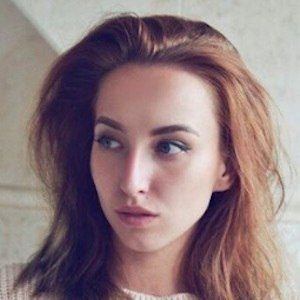 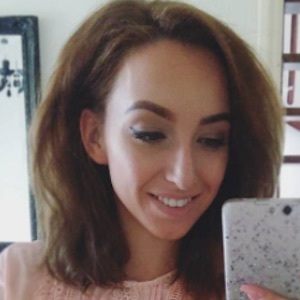 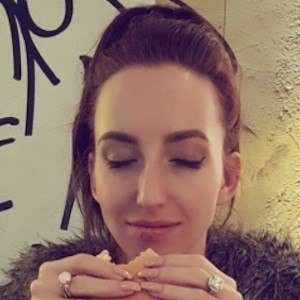 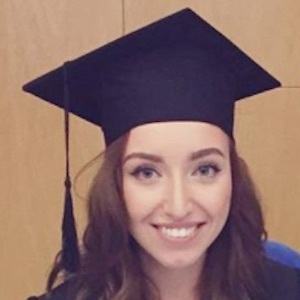 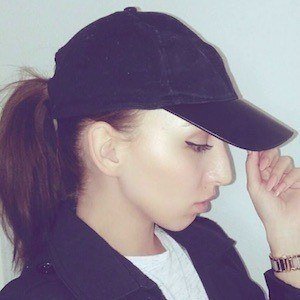 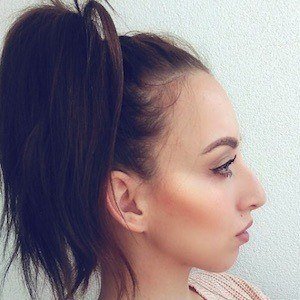 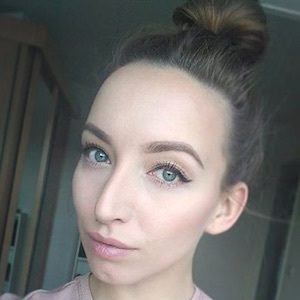 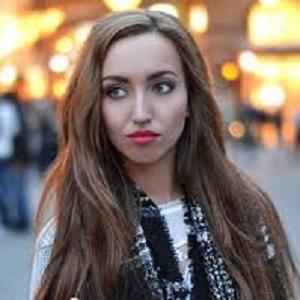 She studied communications and did several fashion-PR internships in Amsterdam.

She earned more than 50,000 subscribers on her Malu's Makeup YouTube channel before pivoting and changing her focus.

She was born in Amsterdam, Netherlands. She has a sister named Amber.

One of her most-viewed YouTube videos was an Eleanor Calder makeup tutorial.

Malu Swartjes Is A Member Of