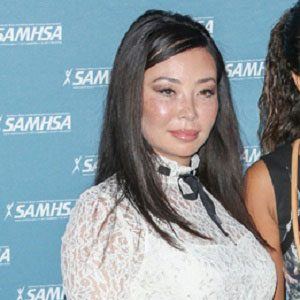 Married entertainer Wayne Brady on April 3rd, 1999. Though they divorced in 2007, they remained close friends.

She was active as an actress and a dancer. She met Brady during the preparations for a musical that never made it to Broadway.

During Brady's breakdown due to clinical depression, she supported him and helped him through it.

She had her daughter Maile Masako Brady on February 3rd, 2003. Maile began performing on stage with her father from a very early age.

She and Wayne moved into the same neighborhood in order to raise their daughter Maile together.

Mandie Adell Taketa Is A Member Of