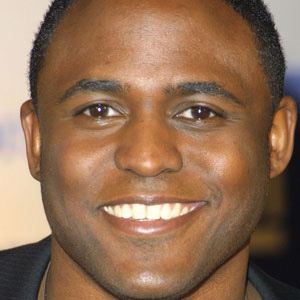 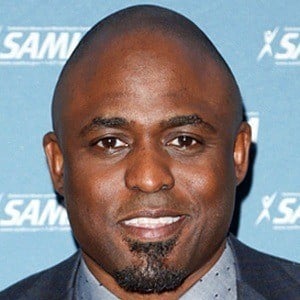 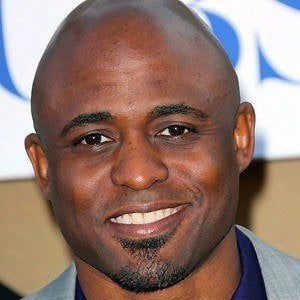 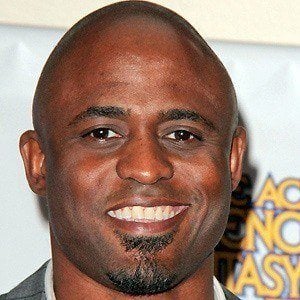 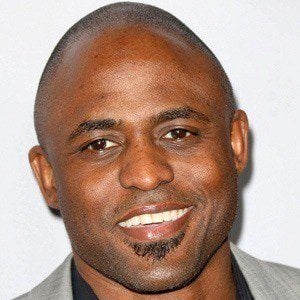 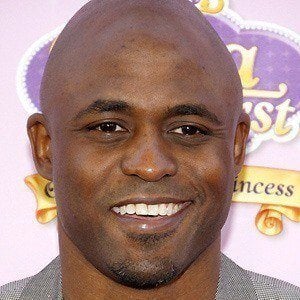 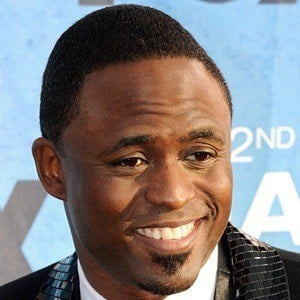 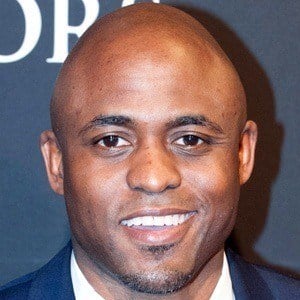 Actor and singer best known for being an improvisational comedian on Whose Line is it Anyway? He later hosted his own daytime talk show, as well as the game shows Don't Forget the Lyrics and the 2009 revival of Let's Make a Deal. In 2017, he played Aaron Burr in the Chicago production of Hamilton.

He began performing at age 16 in local theaters and with an improv group from Orlando. He took up acting to help himself build confidence after being shy and stuttering in high school.

He was the season two winner of the series The Masked Singer in 2019.

He married Diana Lasso in 1993 but the couple divorced two years later. He was later married to Mandie Adell Taketa from 1999 to 2007. The couple had a daughter named Maile Masako Brady in 2003.

In 2005, he recorded a duet with Jim Brickman called "Beautiful."

The Loud House
Sofia the First
Whose Line is it Anyway?
More