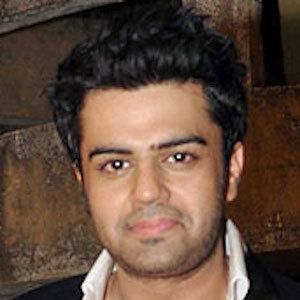 TV host and actor known for his roles in Mickey Virus, Jhalak Dikhhla Jaa, and Ranbanka.  In 2018 he became the host of Indian Idol.

He received a bachelor's degree in tourism from the College of Vocational Studies at the University of Delhi.

His television debut was hosting Sunday Tango on the channel Star Plus.

He married Sanyukta Paul in 2007. They have one child.

He traveled with Salman Khan during his Dabangg tour in 2018.

Maniesh Paul Is A Member Of