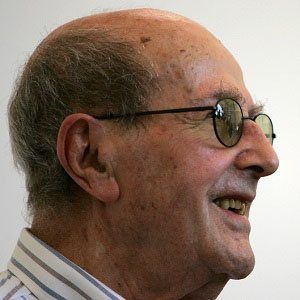 Prolific director and recipient of two Career Golden Lions from the Venice Film Festival and a Palme d'Or from Cannes for his career achievements.

He worked as an executive at his father's dry goods factory.

He was the only director whose career spanned from the silent era to the digital era.

He married his wife Maria in December 1940.

He and George Abbott, who lived to be 107, became two of the oldest film directors in history.

Manoel de Oliveira Is A Member Of